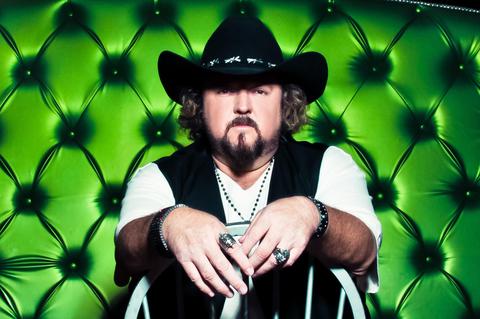 Colt Ford is back with his best album ever and all it took was a return to his roots.
“I went backwards,” Colt says. “I went back to Ride Through The Country.” Which is not to say Colt simply re-hashed his breakthrough album. Quite the contrary, in fact.
In all, Colt wrote or co-wrote 14 of the album’s 15 tracks. “This album is very real and honest and by far the best record I’ve ever made,” Colt says with pride. “The last two records—I stand up and cheer for them—but I tried to make a lot of people happy on the last two records and I took the edge off of it. On this record I put the edge back on there.”
Those familiar with Colt’s lotta-fun-legacy shouldn’t be surprised that Declaration of Independence is chock-full of good time anthems and left turns. “I hear artists say, ‘I’ve got 10 songs and they’re all singles.’ Well, I don’t know if I want to even hear that record, because that shouldn’t be the case,” Colt contends. “If you did 10 songs and they’re all singles you did a whole album of vanilla. I would prefer to have a few different flavors. Just because something isn’t designed as a single, doesn’t mean it’s not a great song.”
For the legion of fans that have seen Colt’s live shows—over 750,000 did in 2011 alone—“the edge” is what they’ve come to expect. In the same way that a superstar athlete leaves everything he has on the field, Colt knows no other way to perform than to be all in. “I give it everything I’ve got when I go out on stage,” he says. “It’s about the fans. That’s my goal, to reach and touch as many people as I can. I don’t really have any goals beyond that. I’m so blessed and lucky to play music for a living.”
Perhaps it’s that sense of not belonging that allows Colt to connect to his blue-collar fans. “There’s nothing about me that ain’t country,” Colt says with a laugh.
As millions of fans and Colt’s artist friends know, truer words have never been spoken.

Presented by: Live Nation Labs (Badges and Wristbands Only)