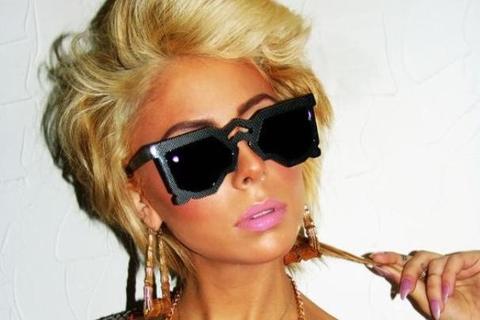 California has a new sweetheart. Hailing from Oakland, CA., Lil Debbie is a rapper and tastemaker who's been making waves with her infectious music and unique sense of style since her emergence in late 2011. Mentored by none other than the illustrious RiFF RaFF, Lil Debbie has been able to build a following of over 63,000 Twitter and over 224,000 Instagram fans. Already surpassing the million hit marks on her independently produced and released tracks, 2 Cups, Gotta Ball (ft. VNasty) and Squirt, Debbie has proved she is more than an LA face with an Oakland booty. Set to release her first full length mixtape in 2013, with guests such as Trina, Action Bronson, VNasty, RiFF RaFF featured, Lil Debbie is ready to show the rap game who's queen.