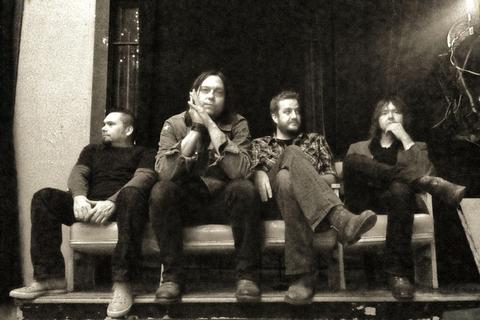 There is an elusive sweet spot at the crossroads where soul music, country, and rock’n’roll intersect, and the Austin, TX-based band Shurman hits that bulls-eye dead on. The band has gained a reputation as a “must see live act” built on their sweat-drenched live shows and relentless touring schedule. Underneath the raw energy and grit of the band’s performance lie memorable songs that will have you singing along at first listen. Their highly anticipated new studio release, "Inspiration", is available now on their label, Teletone Records, on CD & limited edition 180-gram vinyl. With this new record the band stands poised to fulfill All Music Guide's prediction that their “songwriting and synchronicity will carve out a distinct place for the band on the contemporary music scene.”