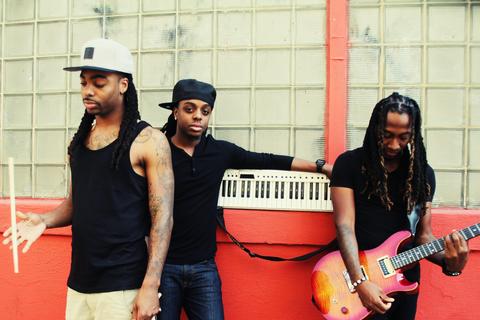 Formed in 2006 by their father Courtney Panton Sr. in their hometown Brooklyn New York, New Kingston a group of 3 brothers blends Reggae with R&B & Hip-Hop to create their New York meets Jamaica sound. Their latest album 'Kingston University' released February 2013 as a follow up for their first album 'In The Streets' has already gained love across the americas and abroad.