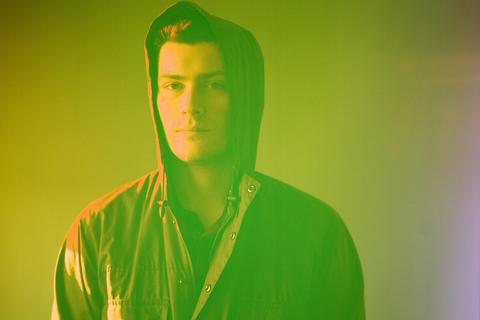 RAC (pronounced Ar-Ay-Cee) have been reinventing the art of remixing and gathering widespread acclaim since the collective's creation in 2007. Andre Anjos of RAC strives to maintain a style of remixing that strays from the "club mix" archetype, creating new incarnations of songs that stem from the original structure, but expand on their genre and musical arrangement. The newest expansion of the RAC family is RAC DJs, a creative teaming of Andre Anjos and Karl Kling. With this, RAC takes its remix theory to the booth, altering and combining tracks on the fly, to create an engaging soundscape fed by crowd energy and live interaction. Look out for news on the anticipated solo album on Cherrytree Records.

The show at Avenue on Congress on Friday, March 15