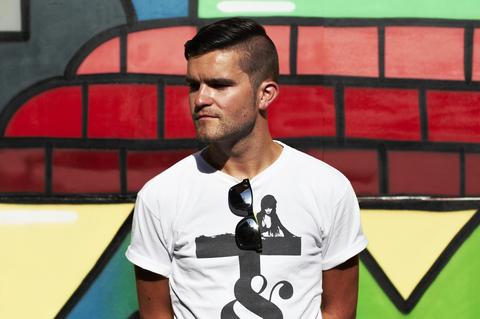 Chris Reed, also known as Plastician (formerly Plasticman), is a bass music DJ predominantly known for Dubstep and Grime from Thornton Heath in the London Borough of Croydon, UK.

Plastician is unique in that he is respected as one of the true pioneers of both the Dubstep and Grime genres.

He plays a weekly radio show on Rinse FM, and is noted for being the first DJ to play tracks by Emalkay, Joker, 12th Planet and countless more to date.

In 2006 he spent 18 months on BBC Radio 1, making him the world's first DJ to have a specialist dubstep and grime radio show on national radio.

The show at Barcelona on Thursday, March 14