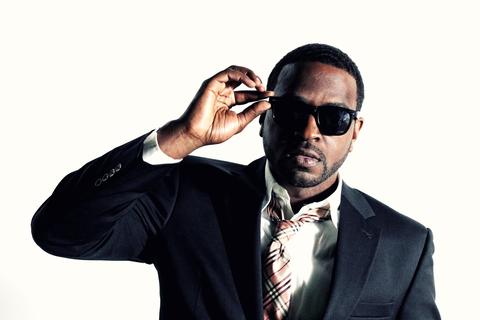 Listen to Top Back

The new face of the music industry is not only an unduplicated persona, but the connection between the hood and politics. He is NOT a “rapper” but the humble TRUTH hip hop has been waiting for. Possessing a hip hop flavor with a poetic twist, Houston's own Marcus Delorean Roberts aka “DeLorean” is sure to make music lovers want more as they rock to the sounds of a historical movement. Delorean, which later changed to Delo, by his childhood friend, was introduced to music at an early age and fell in love with the power of words through rhythmic expressions. With hip hop influences from Tupac Shakur, Jay Z, Scarface, and Houston’s own SUC, he knew that he was destined to be remembered as an icon by staying focused. Delo began free styling around the neighborhood while becoming familiar with various Houston artists. He learned that rapping was not incorporating words that “sound good,” but words that illustrate the truth on how one feels with real hooks and bars. Underground albums were developed and pushed independently by friends and family. There was a buzz in Houston, which many felt Delo was ahead of his time by going away from “freestyle rap.” Delo took the criticism as motivation and developed a more diverse approach to his music. Living by his quote, “All a sleeper gets is a dream, so I am up like a nightmare scene,” Delo was on a mission to excel. Destined to give the music industry a rude awakening, Delo capitalized by intertwining the hood and politics as a movement in the hip hop industry. Today, he has evolved into a hip hop artist emerging into more than an underground artist. As the new face of the hip hop industry, Delo’s unique style is on a higher dimension as he continues to stand out from the rest. In the words of Delo, “Hood Politics! It’s not just a way of life, it’s a MOVEMENT!!!