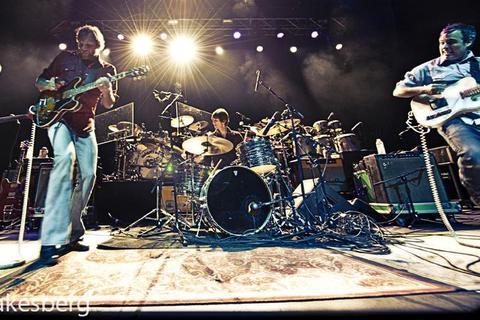 While details are still being worked out the MOTHER HIPS are proud to announce that they will be releasing their 8th Studio Album in Late May or Early June. Album Title and release details still being worked out and details will follow with regular weekly updates. The Band will be playing a series of shows around the release date in late June . They will support the album with as many National Dates as possible in the Late Summer and Fall, with as many shows mixed in between as possible. The band is making plans to visit the Southeast, Midwest, and Northeast with stops in Nashville, Atlanta, Minneapolis, and Denver just to name a few. Hoping to play as many new towns as possible so please let us know if you want the Hips in your town. And if you have a local record store please let us know what it is so we can make sure to get the records in your area. Many Thanks to our Engineer DSB (David Simon Baker) for all his hard work!!