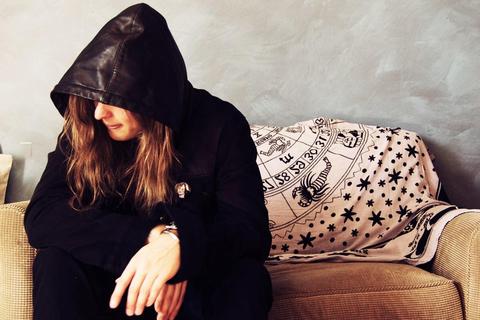 From constant tour dates, to growing press with the likes of Vogue,
Page 6, Cosmopolitan, US Weekly, and OK Magazine, to a national
single release featuring Shwayze that received repeated airplay on
BBC Radio One, Silver Medallion is the freshest musical talent on the
market. Performing across the nation with a mixture of house/electro
and dubstep, Silver Medallion has shared the stage with Avicii, Diplo, Rusko, Girl Talk, LMFAO, Benny Benassi, Far East Movement, Girl Talk, Lil Jon, Dev, Chiddy Bang, and countless others.

What originally began as a pop performance duo, shifted to Silver
Medallion becoming a top solo musical talent and DJ when half of the
group was tragically killed in a car accident during their second
national tour in 2010. After completing a 30+ city solo university tour
and a 12 city west coast tour with Hypercrush and DJ Benzi, Silver
Medallion is continuing to take his live show across the country, and is
available for booking for both vocal performances and DJ sets. Recently Silver Medallion released two indie singles with DJ Benzi's Get Right Records, the latest release Stay Young becoming the label's top selling song and receiving radio support indepedently in over 30 states.