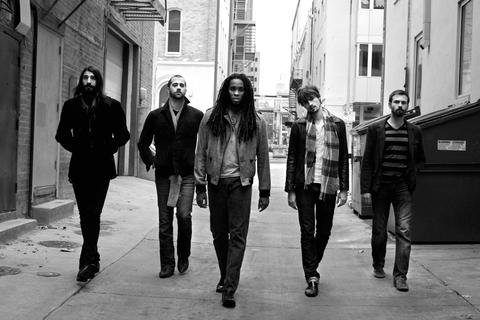 Listen to Life Won't Let You Down

Suite 709 is a Mo-town influenced Soul/Indie Pop group based in Austin, TX. Recently featured in Rolling Stone and Billboard Magazine, the band's latest independent release, "Night & Day" debuted at #13 on the R&B/Soul iTunes Charts, was featured in an International Google commercial, and charted to #9 on 93.3 KGSR in Austin before entering regular rotation on stations across the country.

Exactly one year later, the group released their first full length album "Night & Day" 7.09.12, which debuted at #13 on the iTunes R&B/Soul Charts, and have been touring nationally packing out shows from their hometown of Austin, Texas to NYC. They also continue to develop a strong national and international following (over 450,000) through their innovative use of social media outlets such as Google+, YouTube, Twitter, and Facebook, for which they were featured in Rolling Stone and Billboard Magazine.

The band also often draws comparisons to L.A. based Fitz and the Tantrums and U.K. based The Heavy, and even a more authentic, raw, and soulful Maroon 5.