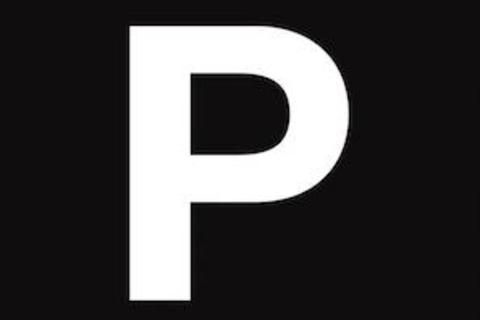 Cloud Nothings is a rock band from Cleveland, OH. Dylan Baldi is the band's lead singer and songwriter. The group has released two full-length albums and a compilation album on Carpark Records, in addition to various singles. The band's most recent record is "Attack On Memory."