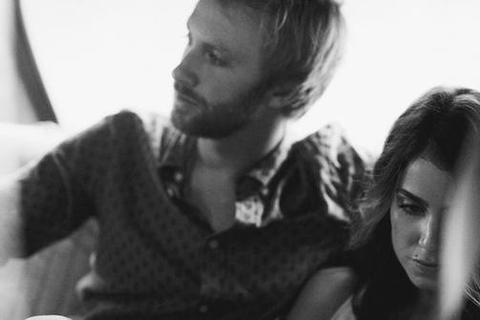 Listen to Bouqeut of Lies (Ghost in Apt. 8)

After meeting at the premiere of Red Riding Hood — she was attending the movie as a favor to director Catherine Hardwicke, who’d already cast Reed in the Twilight films, and he was there with the rest of his American Idol cast mates — the two struck up a quick romance and began writing songs together. The Best Part, their debut EP, finds the husband-and-wife duo trading harmonies over puddles of acoustic guitar and brushed percussion. Recorded in Nashville and produced by former Wilco drummer Ken Coomer, it’s a sparse, intimate EP, one that’s good enough to stand outside the long shadow of the pop-culture franchises — Twilight and American Idol– that indirectly spawned it.