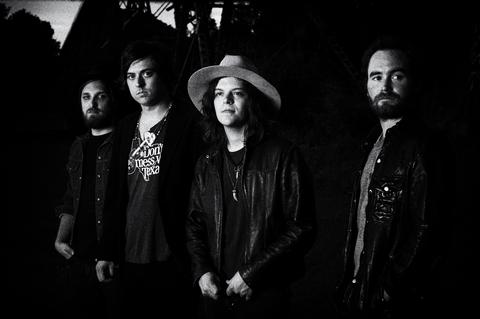 Ricky Young, Joel King, Taylor Burns and Preston
Wimberly, grew up steeped in music; playing solo gigs, touring with local bands and working at venues. The four guys came together in Austin in 2010 through coincidence, mutual friends, and a shared love of the classics: Petty, Dylan, Cash, The Band, Allman Bros, Neil Young and Willie Nelson. They immediately began playing together
and became The Wild Feathers. The young band spent the next year writing and defining their sound and touring around the country, sharing the stage with Delta Spirit, Surfer Blood and The Heavy, even landing an opening spot on Paul Simon's 2011 fall tour.

The Wild Feathers are a truly American band: their music takes elements of the best of rock, country, folk and blues music and reshapes it in a way that is both unique and modern.