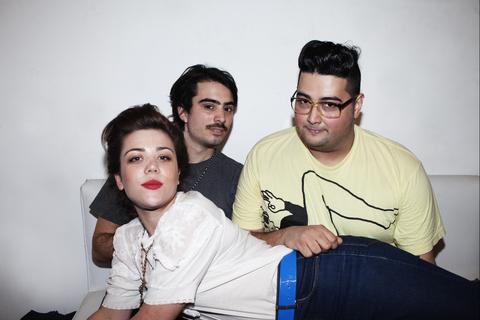 Everything they see is upside down. How else do you explain Bonde do Rolê? They turn Brazilian folk songs into dance tracks, and they make rockabilly replays into haunting taunts. In 2007, when their debut album With Lasers was released and Diplo and Pitchfork and the Fader and everyone else talked about how wild and weird and wonderful they were, it seemed like a stunt. In 2012, after having just finished their second album, they’re even more wild, more weird, and more wonderful. Not many people know what Bonde are singing about, but everyone keeps singing along; they’re the third world Black Eyed Peas. Bonde’s new album – produced by Diplo and Filip Nikolic of Poolside – ushers in the wave of avalanche tropical (the bossa nova of modern Brazil) and is all over the place; they wouldn’t have it any other way.

The show at Flamingo Cantina on Friday, March 15