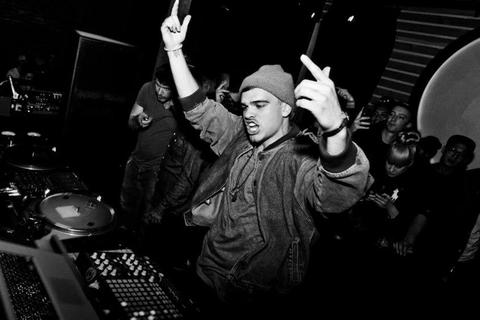 With support from DJ and crew’s like Salva, Clicks & Whistles, DJ Benzi, Mad Decent, WeDidIt, DJ Skeet Skeet, LuckyMe, Djemba Djemba, Boiler Room and many more, Its easy to see why Falcons is on many lists of producers/ dj’s to watch in 2013.