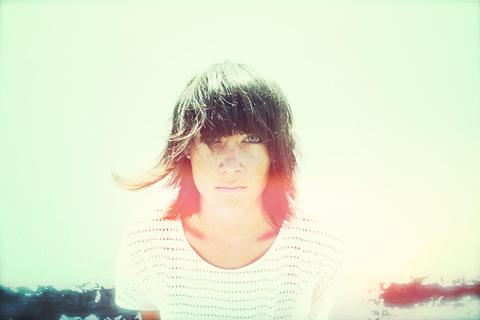 Recording as Steffaloo, Los Angeles native Steph Thompson has in a very short time captivated indie music fans with releases in two distinct styles. Her 2011 self-released debut, Meet Me In Montauk, and her 2012 Mush full-length, Would You Stay, surround the beauty that bursts from her songs with acoustic guitar, ukulele, piano, simple percussion and lots of white noise. The feel is intimate bedroom pop, as if the songs are her way of finding the courage to stop her heart from swallowing her whole. Praise has been swift to come her way, with performances at SXSW, CMJ, FMLY Fest, glowing reviews, notice in the Los Angeles Times, and her very own Daytrotter Session. In addition to Steffaloo's stripped-down solo material, she has teamed up with a number of acclaimed electronic producers as a guest on their albums. Her work with Blackbird Blackbird, Sun Glitters, Teen Daze, Chrome Sparks and others has been featured in important outlets including The Fader and introduced a whole new fanbase to her work. Whether releasing emotional solo meditations or collaborating with cutting-edge electronic producers, Steffaloo is set to become an artist of note.