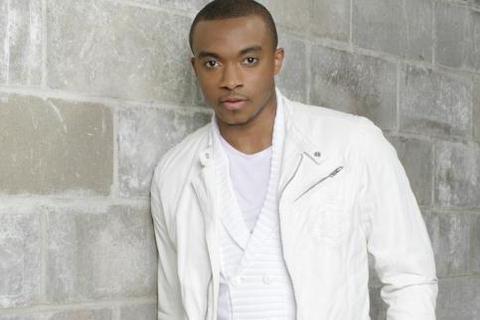 "You know how some kids, at the age of 4, stand in front of the mirror and sing knowing that one day, they'll be a star performer...yeah...not me...I, and probably no one around me back then, would believe that at 23, I'd be signed, have a nationally released album and ministering through music."

Born and raised on the Southside of Chicago, Jonathan was blessed with an immediate love for and connection to music. This love was converted into a Bachelor of Music degree from Columbia College in 2011. Immediately after graduation, he found himself on the fast track to national exposure. Within 10 months he had toured across the country, signed with Light Records and this past September, released his debut album "Life Music," which debuted at #3 on the Billboard gospel charts, appeared in the top 100 of all genres, and was touted by iTunes as one of the Best Gospel Albums of 2012. This was following the release of the top 20 single "I Love You," which will be included in the celebrated WOW Gospel compilation in 2013.

He credits his college experience and a plethora of influences from John Mayer to Stevie Wonder, Rascal Flatts to Musiq Soulchild, India Arie to James Morrison for resulting in a cross cultural and cross generational appeal and compositional approach. In addition, he is respected as a multi-instrumentalist (guitar, keyboards, drummer), teacher, mentor, and musical director.