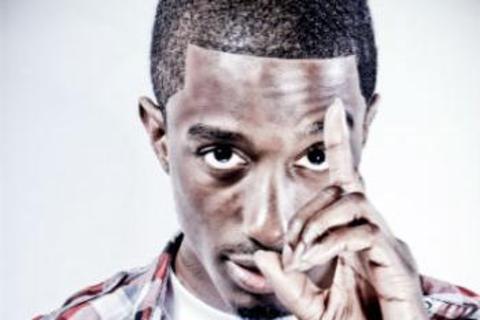 Onehunnidt is a Houston based rapper and poet. He has been recording music and performing poetry since the age of 11. His story is one of the beautiful struggle of finding happiness from country boy roots and in near impoverished living conditions as a youth. Interesting fact, Onehunnidt is also the elder brother of the late JJ, mentioned in Drake’s 2010 hit single “Miss Me” featuring Lil Wayne (in the line, “Forever in our hearts, JJ. Love ya boy” – Drake).

Noting his biggest influences to be Jay Z, Tupac, Pimp C, Lauryn Hill and Kanye West, Onehunnidt differs from other artists by bringing a tremendous amount of personality and personability in his music. Unafraid to be “different”, Onehunnidt’s real life experiences are his music’s substance and he doesn’t shy away from brash honesty:

“I’m from the south where ‘keep it 100' is a phrase we use often. What that means is be 100% totally open and honest, and true to your word. Since I’ve always been that kind of person, I was granted that surname. In a world and industry which focuses on creating images and maintaining marketing techniques more-so than integrity, I pride myself at staying dedicated to a niche of always being myself and reflecting real life into my talent.”