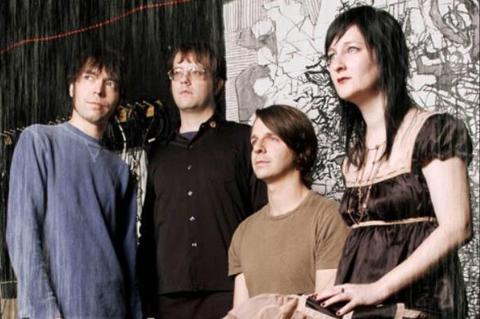 The band recorded, produced and released their self-titled debut in 1999 on sleepy bunny records (a fictitious local label). In March of 2000 the album was picked up by California based Devil in the Woods Records and repressed with slightly new artwork.

ExAir's sophomore effort was also recorded and produced by the band, released in October of 2002 on Rollerderby Records, run by Rachel from the band.

They've been hard at work on LP4 for years and rumour has it, this year is finally the year for all the world to hear it.