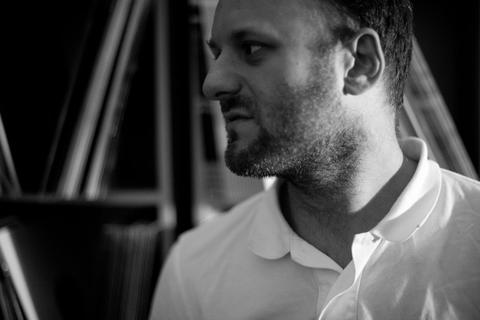 Andy Stott made his debut for the Modern Love label in 2005 with the 'Replace EP' - a 4 track exposition of his uniquely slanted production style taking in Chi-Town and Motor City influences with an obtuse genetic code at its core. In the years since he has released over a dozen EP's and an album under his own name, as well as several productions under the Andrea moniker for Modern Love's 'Daphne' sublabel. Refusing to settle, his output has veered from deepest Techno to broken Garage, slowed down House and hyperactive Juke - always referencing his unique stylistic signatures: deep, complex and oddly beautiful. 2011 saw the release of 'Passed Me By', a mini-album of sorts shifting his sound into ever more frayed territory, slowing the tempos down for a set of tracks that have garnered the highest praise of his career to date. Later on in the year a companion EP of tracks will be released as well as a compendium of his most recent material.