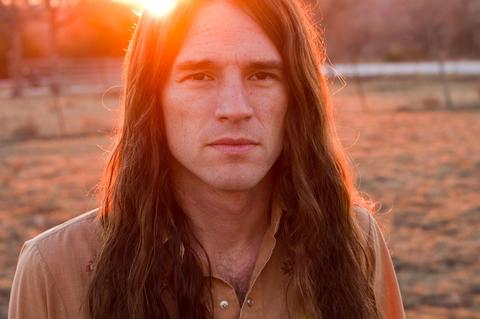 Listen to Bound to be a Winner

Originally from the Turtle Mountains in North Dakota, Leo Rondeau now calls Austin, TX his home. Rondeau’s songs reveal interesting characters in both mundane as well as extraordinary circumstances. This, coupled with his catchy melodies, earned him a Songwriter of the Year nomination from the Academy of Texas Music for his record, “Down at the End of the Bar.” His latest album, “Take it and Break it,” to be released March 2013 has him branching off of his traditional country roots and embarking on a fresh sonic journey. Though the influence of the likes of Townes Van Zandt and Guy Clark is still present in the lyricism, the sound is more Rondeau than either of the former.