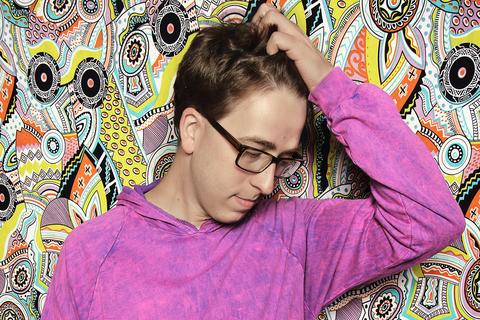 Listen to Slang It

“If anyone shows the world that dance music truly is in a state of permanent and wonderful flux right now, it’s Chrissy Murderbot.” — RCRD LBL