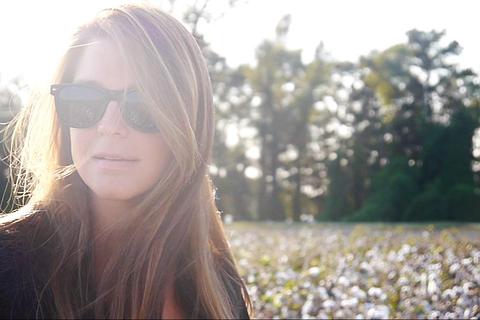 Listen to Life on the Backroads

Kallie North is a fresh face and a fresher sound on the rise. Her whirlwind career started three years ago when she moved from Texas to small-town Mississippi and began the new chapter of life as a farmer's wife. Inspired by agriculture, the outdoors and simple living, she began writing and within months was scooped up by Ride Records as a signed recording artist. Her ability to write about rural living is exceptional, and it doesn't hurt that Kallie herself lives that same rural life in the extreme. Her home is a cypress camp-house on the Mississippi River. Her car is a Chevrolet pick-up truck. It's no wonder her songs have a refreshing country groove that only a girl who walks the walk could convey through song. Her folky voice is uniquely raspy yet smooth, and her country lyrics about life on the backroads have a hooky edge that will leave you humming in your head long after the show has ended.