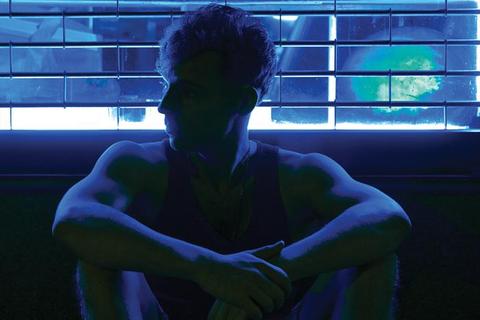 In the midst of a demanding touring schedule with Twin Shadow and endless nights on the road, Russ recorded a handful of demos in hotel rooms and disparate studios over the course of two years.

A trained jazz musician, Russ was born and bred in Brookyln, and his music propagates an undeniable sense of attitude and sexuality. As much influenced by his travels across Europe, Brazil and Australia, his debut EP +1 personifies the thrill, mystery and recklessness of abandoning the guidebook and giving yourself over to the forces of fate.

With Twin Shadow producing multiple tracks on the EP, +1 is a late-night strut through downtown New York - stylish and stripped-down rock & roll.