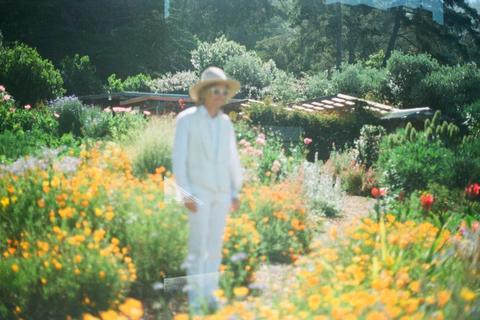 Listen to Spring Break of The Soul

Bill was one of the founding members of the band SOUND TEAM and current leader of Sunset (formerly {{{Sunset}}}). His own material pursues experimental approaches to folk / pop / ambient.

Bill has been writing and playing songs for a while. The early songs were “lo-fi” and contained numerous recording experiments. Lots of backwards flange pedal. These tapes were given to friends and sold to foes. “Sounds great, Bill,” they would smile out the words through gritted teeth.

Besides engaging in 4track experiments, he also began “jamming” with his dad, who passed along a love of old blues (Robert Johnson, Hound Dog Taylor, Mance Lipscomb, Leadbelly, etc) folk (Woody Guthrie, Bob Dylan, Joan Baez, Townes), and 60’s pop ( Beatles, Motown). Some of their jams even made it onto Bill’s tapes, notably a cover of Elvis’ classic “Little Sister.”

Bill’s early shows explored a “performance art” style; he and his “bandmates” found every way possible to make the audience feel uncomfortable. Theatre of the absurd, some call it.

“What is art?” they might ask themselves after a particularly riveting Bill Baird performance. Or not. Most people said, “Why is that guy screaming a Madonna song and banging a coat hanger on his lapsteel guitar?” Bill was banned from a number of clubs in the Austin area during this early “performance art” phase.