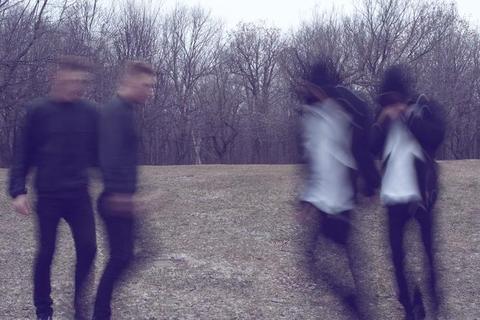 Following 2011's impressive City Wind and Droptop EPs (released on Templar and Silverback, respectively), Grown Folk locked itself in the studio, cooking up a batch of songs that combine the rich melodic sensibilities of late-'90s/early-'00s progressive sounds with slow-motion house grooves. Both "The Boat" and "Keep Few Near" are slow-burning, synth-driven productions, albeit ones with chunky basslines and enough groove to keep the dancefloor moving. Deep, hypnotic, and quite unlike the efforts currently being put forth by most young producers, these songs are the work of a production outfit whose artistry has quite clearly taken a major leap forward.