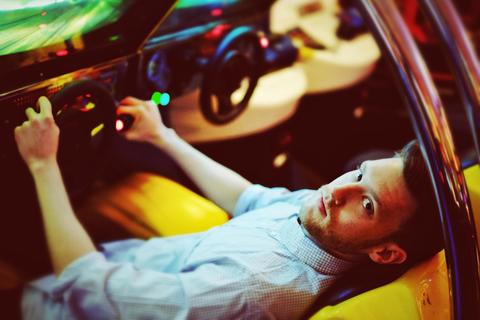 Listen to Self Help Riddim

Brooklyn selector Dubbel Dutch is impervious to the crutches of genres, though a student of many of them. An accomplished producer of cosmic tone poems and club anthems from the abyss, many claim his now classic Throwback 12” on Palms Out Sounds saved their lives–or at least taught them a lesson in modern retrofitting. A chemistry of pre-hispanic shaman cries, YouTube videos of American microcosms, and 90s UK rave flyers make up his aesthetic. On Hymn, his debut EP for Mixpak, his methods havenʼt changed, but rather have become more refined.