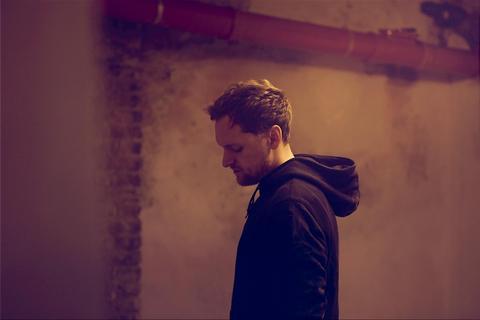 Leaving the lonely nighttime streets of London for the mountainous landscapes of Austria, multi-instrumentalist and producer SOHN (pronounced Sonn) draws his inspiration from the dichotomy that exists between the two. Reacting to Vienna's legendary immersive electronic scene, SOHN has created a sound that blends his haunting vocal stylings with a backdrop of analogue drum machines and synths, mixing the worlds of old and new together to create a foundation for his tracks. Aside from emphasising the soulfulness of his voice, SOHN's lyrics play upon the space that exists within language, twining his vocals around the gaps between sentences, and reclaiming the importance of words. Further contrasting the old and the new is SOHN's artwork, which has been created using the beautiful analogue images of Italian photographer Christian Pitschl.