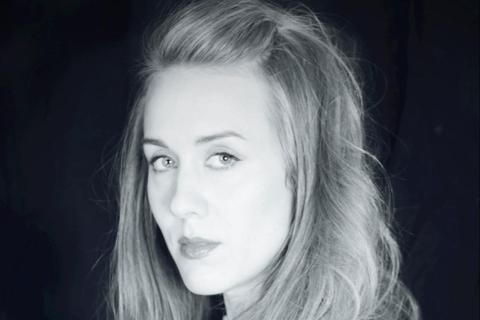 Brennen Leigh is a songwriter, multi instrumentalist and singer who's to the point storytelling songwriting style has elevated her to newfound cult status in Europe, across the United States, South America and most notably in her native Austin, Texas. Only slightly less famous for her musicianship, it's easy to see why she's caught the ear of greats like Guy Clark who has said of Leigh; "She plays guitar like a motherf---er". Legendary Lubbock fiddle player Tommy Hancock was quoted as saying of Leigh's work; "It's great to hear music that affects you on an intellectual level as well as makes you want to dance".
All musical and performing prowess aside, the thing Brennen has become most famous for is her whip smart songwriting. Her songs have been recorded by the likes of Lee Ann Womack, Sunny Sweeney, the Carper Family, etc. She has co-written with other songwriting greats such as Jim Lauderdale, Shawn Camp, John Scott Sherrill, David Olney and Carl Jackson. Fans flock to her shows to hear her perform whatever new composition she has to add to her already astounding catalogue of songs. When not on tour Brennen Leigh splits her time between Austin, Texas and Nashville, Tennessee.