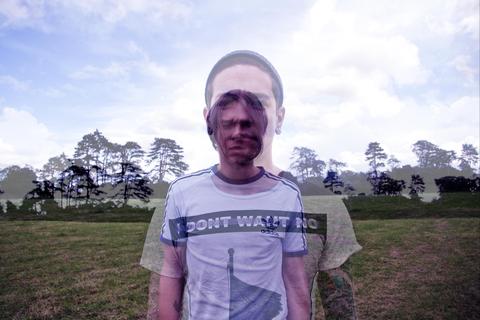 The band’s musical aesthetic is based around Breen’s thunderous guitar-work and atypical howl, and Gannon’s primal drumming style. These elements combined enable the pair to create music that is catchy and intoxicating. Kid Karate make more noise than two people should.

The duo have performed highly acclaimed sets at Hard Working Class Heroes, CastlePalooza, Forbidden Fruit Festival and Electric Picnic as well as playing shows in the UK and Europe. Their gigs have been described as manic and explosive with club promoters warning guests, “Expect to get the heads blown off you!” - (POD).

Kid Karate have just completed the recording of their debut LP, Night Terrors, which will be released in early 2013.