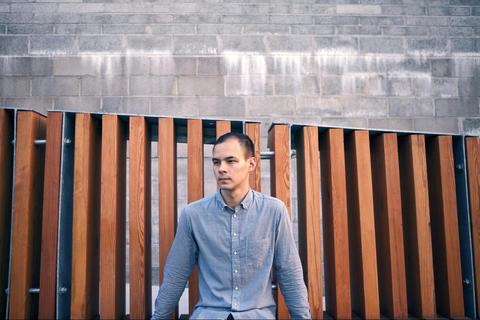 Born Adrian Michna, DJ/producer Michna combines instrumental hip-hop, electro, and IDM. Starting out his musical career as a trombonist on the N.Y.C. circuit, playing ska music in the Lion's Den and CBGB before he was old enough to get served at the bar, in the mid-'90s he moved to Miami and founded the enigmatic DJ collective Secret Frequency Crew along with Matthew Brown and Matt Friedman. Their song "Miami Eyes" became a favorite among the underground DJ community and caught the attention of Diplo. In need of beats for his forthcoming album, he enlisted the help of Michna (then going by the name DJ Egg Foo Young) to produce some of his tracks. From there, Michna got bitten by the producer bug and dialed in the frequencies behind the boards for a number of albums, including Bonde do Rolê's With Lasers and Secret Frequency Crew's own debut. Ghostly International head honcho Sam Valenti became a huge fan of Forest of the Echo Downs' laid-back trip-hop vibe, and after listening to some solo demos, Michna signed with Ghostly in 2007.

The show at Holy Mountain on Thursday, March 14