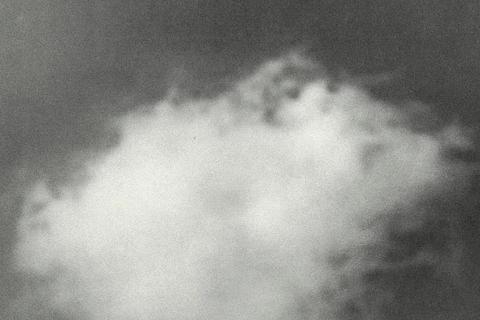 HAERTS is a band from New York hailing from Germany, England, and the United States. The group consists of Nini Fabi, Ben Gebert, Garrett Ienner, Derek McWilliams, and Jonathan Schmidt. The band's first single, Wings, was produced in collaboration with Jean-Philip Grobler (aka St. Lucia). HAERTS' debut album is due in 2013.