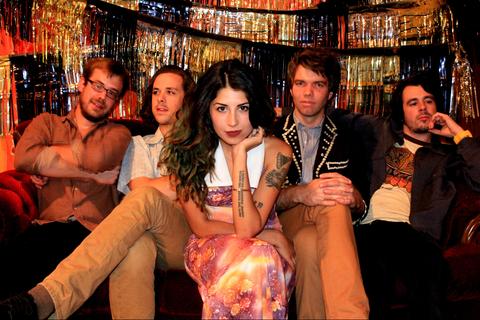 Listen to Caught Up

The bands roster includes performances with Fitz and The Tantrums, Bob Seger, The Growlers, Wanda Jackson, War and Mayer Hawthorne in addition to countless festival performances and national tours.