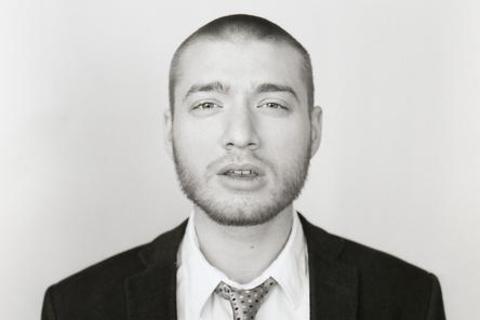 Listen to The Golden Age & The Silver Girl

A self-described ‘old soul’, Tyler Lyle’s lyrics carry the weight and understanding that go far beyond his twenty-six years. A Transplant fom Atlanta, GA to Santa Monica, CA, Tyler Lyle has self-released four independent projects in the last three years. His latest album, The Golden Age & The Silver Girl, is a collection of songs written in and in the aftermath of a relationship. Recorded in one day, the day before Lyle boarded a plane for the superior California weather, the album is a singular statement; an over-exposed Polaroid of a point in time with affecting lyrics, carnival-esque folk production and an honest self-awareness that makes this an instantly relatable classic. It was called one of the Top 10 albums of 2011 by NPR’s World Cafe, songs from it have been featured on shows like ABC’s Private Practice and CW’s Hart of Dixie. He was called an artist to watch by Buzzbands LA and is being played on rotation on KCRW KCSN (LA) and WRAS WMLB and WZGS (Atlanta).

The show at Victorian Room at The Driskill on Friday, March 15