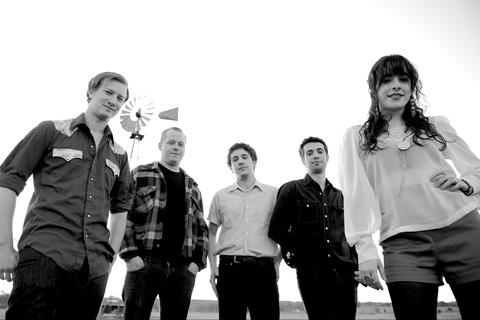 The Preservation is a blend of harmonies, driving guitars, bouncy pianos and an amalgam of American music that has come to define Austin bands in the past decade. With a repertoire that is clearly influenced by early 60's girl groups and chamber pop as well as the psych and garage rock from that era, the band also focuses on composition and songwriting that creates a modern sound. The band has released two LPs since their formation in 2009. The self-titled "The Preservation" recorded in a home studio in 2010 and "Two Sisters" recorded in 2011 at Public Hi-Fi in Austin, a studio built by Spoon drummer/producer Jim Eno. A forth coming EP recorded at producer Danny Reisch's (The Bright Light Social Hour, White Denim, Shearwater) East Austin studio is due for release this Spring.