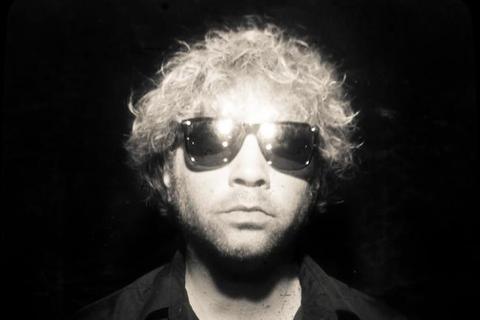 Xander Harris is an electronic artist based out of Austin, TX. Ready to pay tribute to early Industrial music,
horror soundtracks, synthesis, techno, and 90s television, the project began in 2009 poised to make a
mark on the dance floor. His psychedelic industrial compositions are built from technologies old and new
while drawing from literary and cinematic influences.

Xander Harris has released a full length album on Not Not Fun, an EP on 100% SILK, split 7 inch single
with Dylan Ettinger on Moon Glyph, cassettes on Pour Le Corps, Complicated Dance Steps, CGIFRiday
and a single for Snug Life Records. His debut album “Urban Gothic” was named by Fact Magazine as
one of the best releases of 2011 stating “This offering from US’s Xander Harris really hit the mark,
perfectly balancing tenebrous atmospherics with moments of high Italo camp”. Recently, Xander Harris
helmed a remix of Mogwai’s “How to Be a Werewolf” for their album “A Wrenched Virile Lore”. He has
completed work for the new album “The New Dark Age of Love” to be released on Not Not Fun Records.