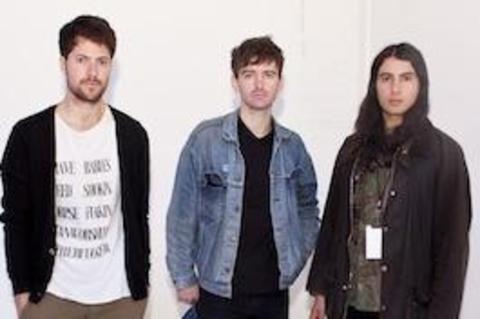 Weekend is a 3 piece band originally from San Francisco/Oakland, CA area that formed in 2009 and released a full length and and EP with Slumberland Records to critical acclaim. They recently moved to New York City in the Fall of 2012. They are planning to release their second full-length LP this Spring 2013. Their music has been described previously as shoegaze and lo-fi noise. Their more recent material incorporates more beat driven melodies that are inspired by the likes of the Cure, Sisters of Mercy, Cocteau Twins, Lush, and Jesus and Mary Chain. This will be their first official showcase with SXSW.