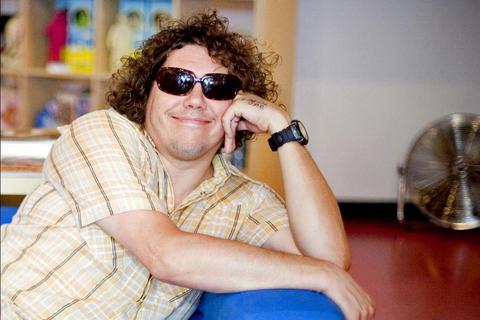 Listen to The Heart Bionic

With a big-as-the-room persona, an ability to rock the doors off the most jaded of clubs, the heart to hold a room completely still with just his guitar, and a genius for arrangement, Bobby Bare, Jr. and his band of merry makers are one of the most unique bands around. They are adept at abandoning common sense in favor of laying themselves at the feet of a rambunctious, freewheeling, and unfettered and unhinged muse.

In the late 90’s, he fronted the boss hog rock band, Bare Jr. With their two records, Boo-tay and Brainwasher, they memorably rocked out on a Nirvana-on-Skynryd-not-Sabbath groove, more indebted to the homebrew than "The Other H." These days he keeps himself even busier by appearing on albums by indie rock heroes like the Silver Jews and Frank Black and My Morning Jacket.