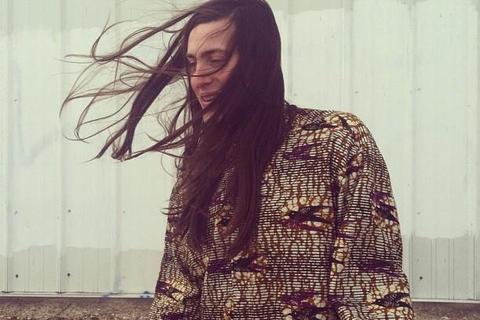 In 2012 Not Not Fun released both the cassette EP "Midnight Arrival" and Devereaux's debut full length LP "Mysteries From The Palomino Skyliner", which found its place on both Boomkats and Amoeba Records best of 2012 list.