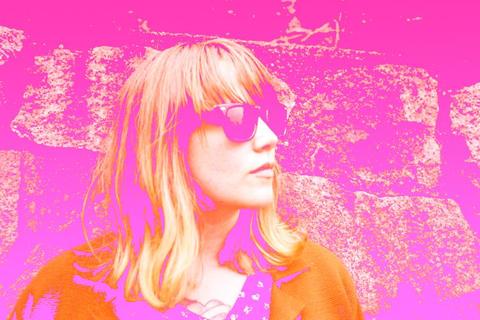 Listen to Wish and Wonder

White Poppy is the experimental pop project of Canadian musician and artist Crystal Dorval. Dorval self produces and records all the music for White Poppy at her makeshift home studio in Vancouver BC.

Not Not Fun records released the debut cassette “I Had A Dream” in 2012, and will be releasing a full length LP in the spring of 2013.

Dorval also creates psychedelic art and video. Both of these visual elements are incorporated into White Poppy.