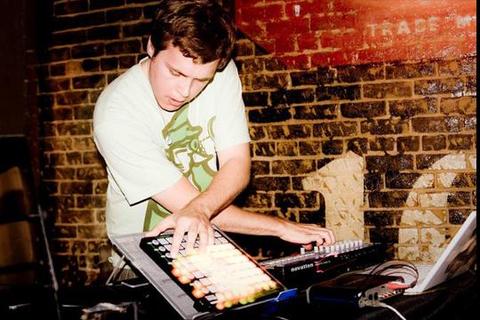 Listen to Returning to Inspiration

ONE4ALL is a multi-instrumentalist producer hailing from the hills outside of Austin, Texas. His widespread affection and knowledge of music has allowed him to collaborate layers of sound that ultimately result in a polytempo musical experience resonating throughout the mind, body and soul to release a euphoric state of relentless enjoyment.

Augustine Verrengia, better known through his alias ONE4ALL, is quickly gaining notoriety within the ranks of electronic music producers in the ever-evolving bass music scene with his most recent release “History of Things to Come” (Out Now on Gravitas Recordings) & his popular remixes of artists such as Kastle, Digable Planets & Laid Blak and with an official remix of Stephan Jacob’s “Tatter” out now on Simplify Recordings. Over the past 2 years since his first conception ONE4ALL has shared the stage with a handful of well respected artists such as Paper Diamond, AnaSia, Crizzly, EPROM, Heyoka, Michal Menert and rocked festivals such as Nocturnal & The Manifestation Celebration. ONE4ALL is an audible enlightenment experienced through a multi-genre blend of crunchy synths, heavy hitting glitched up beats, and ambient electronic grooves that are expected to bring ALL people together under ONE common goal.