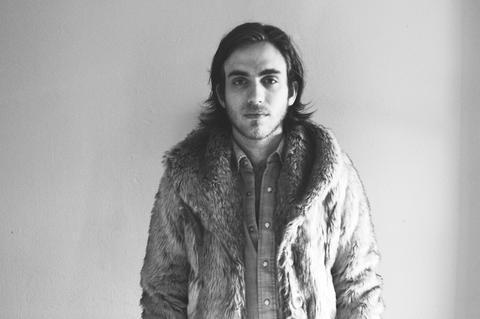 Andrew Combs is a songwriter, guitarist, and singer who lives in Nashville. His music is equal parts rough-and-tumble '60s Chicago blues, Planet Waves-era Dylan, and vintage Nashville folk. His band’s live show was once described as a cross between Merle Haggard’s stripped-down country rock and the tightly wound garage punk of Detroit’s MC5. They call it “country soul swag,” and you should too.