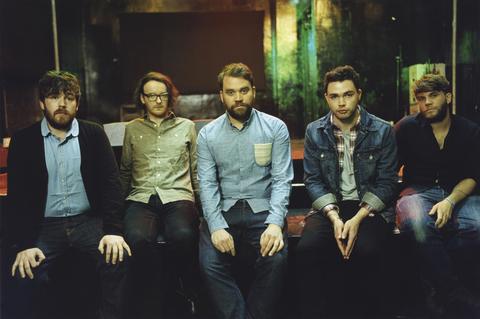 You are currently reading about Frightened Rabbit. They are a band who live in Glasgow and have done for some time. They record in bedrooms, cupboards and kitchens. Anyone can be in Frightened Rabbit. They have played some live shows in this city, but want to meet people from other cities, in order that they can come and blow into tubes when they play live. Lets keep pop music alive by getting it out of that dress and into a sweater.