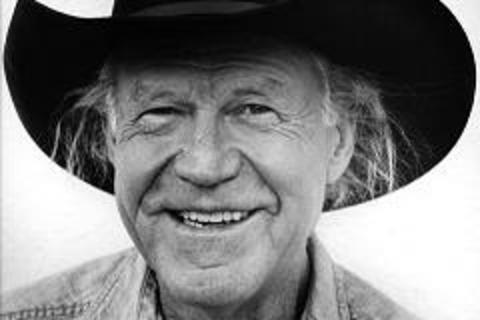 Listen to Wacko From Waco

Billy Joe Shaver has written songs that became country standards during the '70s and his reputation among musicians and critics has remained legendary throughout the ensuing decades.

All Music Guide lists 23 albums, from 1973’s Old Five & Dimers Like Me through 2007’s Everybody’s Brother. Among his many classic songs are “I'm Just an Old Chunk of Coal (But I'm Gonna Be a Diamond Some Day),” “Honky Tonk Heroes,” “Georgia on a Fast Train,” “Live Forever,” “Tramp on Your Street,” and “Try and Try Again.”

In 1999, Shaver was invited to perform at the Grand Ole Opry. In 2005, Billy Joe Shaver performed on CMT Outlaws. In 2006, he was inducted into the Texas Country Music Hall of Fame. He recently served as spiritual advisor to Texas independent gubernatorial candidate Kinky Friedman and his 2007 album Everybody’s Brother was nominated for a GRAMMY. For his efforts, the Americana Music Association awarded him their Lifetime Achievement Award in Songwriting. He won't be slowing down anytime soon, Billy Joe released Live At Billy Bob's CD & DVD in the Summer of 2012 with a studio album to follow in early 2013.

Shaver is truly one of the most respected living figures in American music. His songs have been cut by Elvis, Kris Kristofferson, Willie Nelson, Johnny Cash, Waylon Jennings and many others. Bob Dylan, who rarely covers other writers, often plays Billy Joe‘s “Old Five And Dimers Like Me” in concert and Johnny Cash called him “my favorite songwriter.” The Washington Post noted, “when the country outlaws were collecting their holy writings, Billy Joe Shaver was carving out Exodus.”