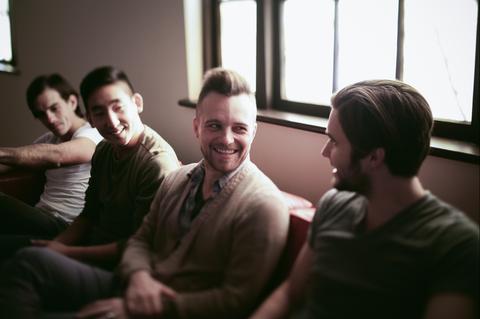 Seattle folk-pop band Ivan & Alyosha are set to release their debut album "All The Times We Had" (Missing Piece Group/Dualtone) as a follow up to their well received 2011 EP "Fathers Be Kind". The EP won the band recognition and praise from the likes of American Songwriter, Relix (On The Verge Artist), Paste, and NPR’s “All Things Considered” and “Tiny Desk” series. The band's forthcoming debut was recorded at Avast! and mixed by Jesse Lauter (The Low Anthem, Bobby Long), who brought out the warmth in the studio recordings. All The Times We Had has a vast emotional sweep, channeling the struggle between the band’s faith in their music and life on the road into a visceral and vulnerable statement.