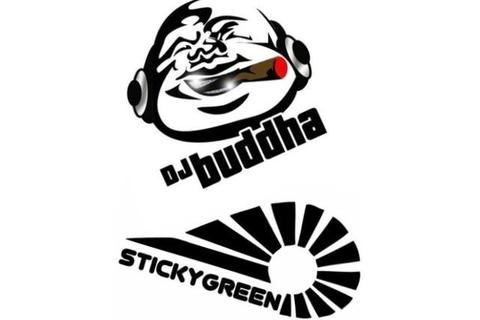 Listen to No Rest

Born in Tehran Iran in !983. Aryan Kaivani AKA Dj Buddha came to Houston Texas as a Political Refugee in 1984 due to an Islamic Revolution in his native land Persia/ Iran. Finally finding Refuge in Missouri City TX a saburb of Houston, Dj Buddha later formed Stickygreen Productions with Best Friend & Classmate Dj Flea (Lee Williams) in 2002. Going on to work with other Mo City Natives Z-ro & Scarface Dj Buddha has gone on to work with Major Label Artists such as Shyne Po, Jackie Chain, Mistah Fab, Short Dawg & Devin The Dude to name a few MC's. Responsible for titles such as: "Hustler Till The End" & "HiTunes" as all Original ALbum Compilations as well as Mixtape Series: "FreshGreenZ" "Smoke Sessions" & "Secret Stash" Dj Buddha is known for his Slowing & Chopping songs while paying omage to Houstons Late Great Dj Screw a former neighbor of Dj Buddha's. Stickygreen Productions which was started by Dj Buddha & Dj Flea has become a very reputable name in Southern Music & Fashion. The Stickygreen & The Crop Circle Shirts have made their way to MTV & BET as part of Artists wardrobes. in 2011 Stickygreen did a Clothing Collaboration wth Clothing Tycoon Algierz. The "Stickygreen Slogan" has become: "We Do it For The People Who Like their Music Slow"