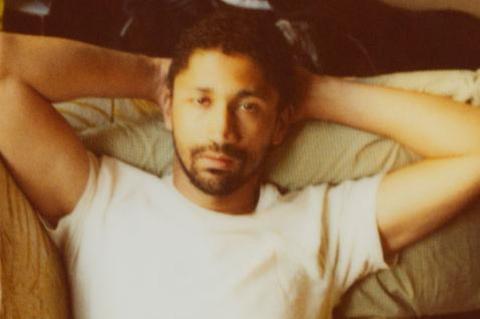 Serengeti's music is a sharp departure from most mainstream hip hop, which he considers "depressing" and always consists of "the same redundant ideas." His music includes numerous references to Chicago culture often done in character as one of his several personae. On the title track of his album Dennehy, Serengeti assumes the role of "Kenny," a married man who loves Chicago Bears and Chicago White Sox with a thick Chicago accent reminiscent of Bill Swerski's Superfans. The track makes numerous references that would be well known to a Chicagoan, including the radio station WCKG, polish and Italian sausage, Tom Skilling, Mike Ditka, Dave Corzine, Portillo's Restaurants and "The Super Bowl Shuffle."

In an interview, Serengeti said he created Dennehy as an "answer to common complaints about hip-hop" and "to put the fun back in hip-hop." Although the album helped him garner a large fanbase, Serengeti's other albums explore different genres of music from garage rock, electronic music, underground hip hop and experimental hip hop.