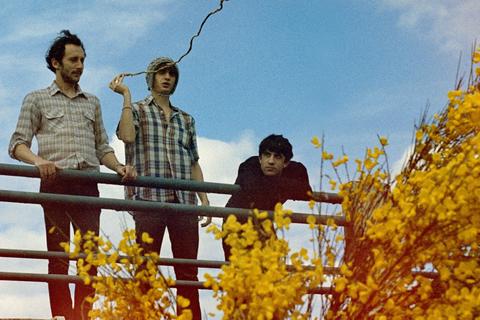 Listen to When I'm Roaming Free

Alba Lua (from Paris and Bordeaux, in France), explain their name as ʻa Spanish-Portuguese association that means the "moon of the dawn"- it describes that moment when something appears in some place where it shouldn't, and what first seems out of the blue shows in fact a real beauty.ʼ

After several contractual and personal issues that stopped them from playing live for a while, now they have a fresh debut album ready to be released, of which "When I'm Roaming Free" is just an advance. The song received great reviews on such influential media as Pitchfork and Stereogum, adding up to the expectation for these songs full with reverb, echoes, heavenly melodies and Vox guitars that make for the best dream-pop and psych-pop album you have yet to hear this year.