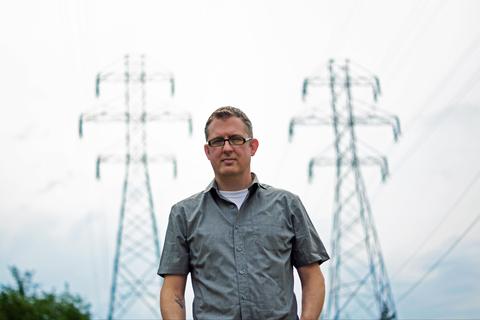 Listen to Another Tomorrow

Jeff McIlwain has been producing his visceral, melodic strain of abstract electronic music as Lusine for over 10 years now. Originally a Texas native, McIlwain met Shad Scott while living in LA and put out his self titled debut on Scott's imprint, Isophlux. He relocated to Seattle in late 2002 and began steadily releasing his music on Ghostly International. McIlwain has also contributed tracks to various compilations and remix releases on Mute, !K7, Kompakt, Asthmatic Kitty, and Shitkatapult. His last, critically acclaimed album, A Certain Distance, was released in 2009, and a follow-up compilation of 12” tracks and remixes, Lucky Numbers, was released soon after in 2010.

McIlwain has performed throughout the US and abroad, including London’s esteemed Fabric nightclub, Tokyo's Unit, Berlin's Watergate nightclub, and most recently at Melbourne’s Electric Owl. He has been involved in the scoring of various film and commercial projects, co-scoring David Gordon Green’s 2008 film Snow Angels (with Kate Beckinsale and Sam Rockwell), scoring Kevin Bray’s 2009 film Linewatch (with Cuba Gooding Jr. and Omari Hardwick), and most recently teaming up with Wingo again to co-score the 2011 film, "The Sitter" (Jonah Hill). He just finished his new album "The Waiting Room", and is looking forward to hitting the road in 2013.

The show at Holy Mountain on Thursday, March 14