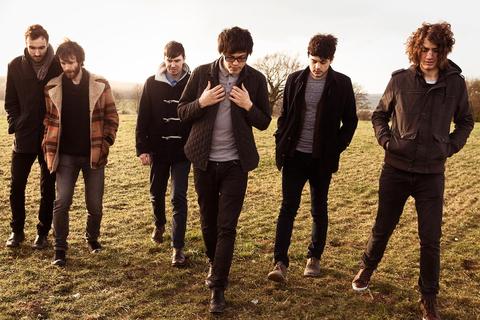 Listen to All Those Arrows

Fast-forward to summer 2012 – and that same song with its delicate arpeggios and impassioned vocals was chosen for the Radio 1 BBC Introducing playlist prompting it’s official release.

In the intervening months Story Books have been accruing fans via their debut single “All These Arrows” and jaw dropping live performances, including a sold out headline shows at Hoxton Hall & The Lexington, plus opening for new Story Books converts Bloc Party and James Vincent McMorrow.

“All These Arrows” is another vivid display of the craft and attention to detail that's made band mainstay Kristofer Harris a sought-after producer in his own right and resulted in more love from the airwaves from the likes of 6music’s Stuart & Maconie and Tom Robinson as well as a playlist at Amazing Radio.

The twelve months have seen Harris compiling an arsenal of emotive and timeless songs, the debut album is due in 2013.